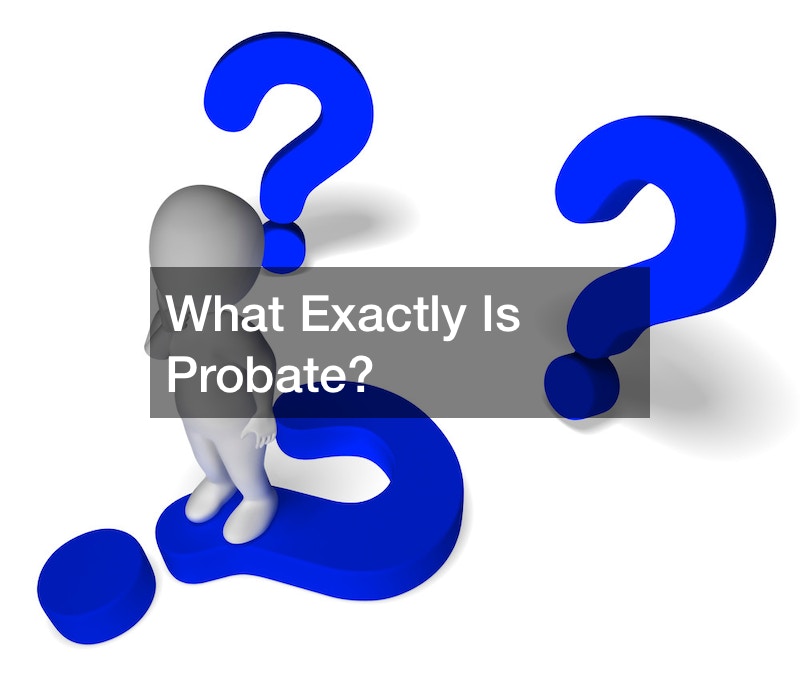 What Exactly Is Probate?

You may have heard the term probate but weren’t quite sure what it meant or how it worked. In general, probate is a process where a last will and testament are provided to the court along with proof that the documents are real and legal. The will must be proven in court to have been signed by the deceased person and that they signed it of their own accord rather than under duress.

It must also be proven that the deceased person was mentally competent when they signed the will, and there must be witnesses to it. Probate then requires that the assets are gathered together and the deceased’s final bills paid. When that is done, the assets that are left over must be distributed to the person or people named in the will as the beneficiaries.

State law comes into play during probate, so it’s important to know your state’s laws regarding wills and estates. It’s also important for everyone who was named in the will to be notified of what they were bequeathed. Beneficiaries can also object to the will. This usually means claiming that the will was forged or that it didn’t have the required witnesses when it was signed. 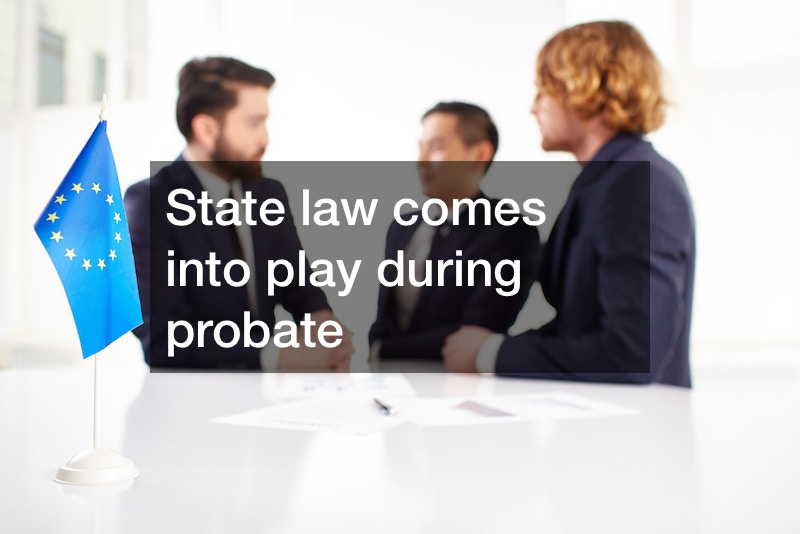