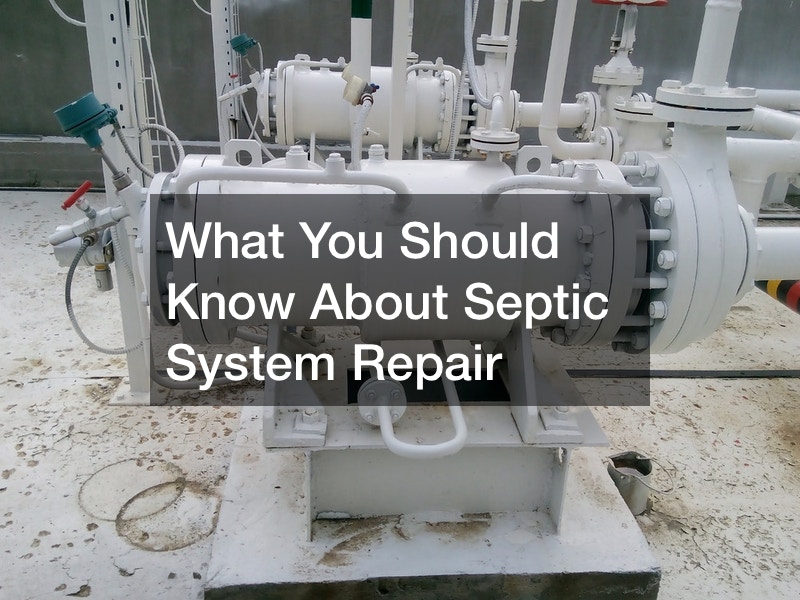 What You Should Know About Septic System Repair

The video starts with a man stating that he will address a common topic about homesteads, and septic system repair.
He kicks off by saying one of the most common problems septic tanks face is the buildup of biomat over time. He describes biomat as a slimy bacteria that tends to develop in drain fields over time, eventually preventing effluent from running out through the gravel in your drain field. This causes the effluent to back up into the tanks and finally into the house.

He then says that there are several methods of addressing biomat problems, and they vary in cost. The first method is replacing your drain field entirely. According to him, you don’t want to find yourself at this point. It should only be used as a last resort as the cost can be pretty high.

He says you can also opt to clear the header line using hydro jetting, but one should note that it is very harsh on the system. Next, he talks about choosing a terralift, which involves a machine sticking a probe next to your line and blowing compressed air into and around the line to clear up the biomat. This typically costs an average of $1600.

He then says that you should always aim to have a healthy septic system by putting the proper bacteria in your system every month. In the video, he uses the Roebic leech and drains field treatment to address his biomat problem, which works best when you put it in your distribution box.

He concludes the video by emphasizing that you should start by using the cheapest option, then work your way up if necessary when approaching septic system repair. 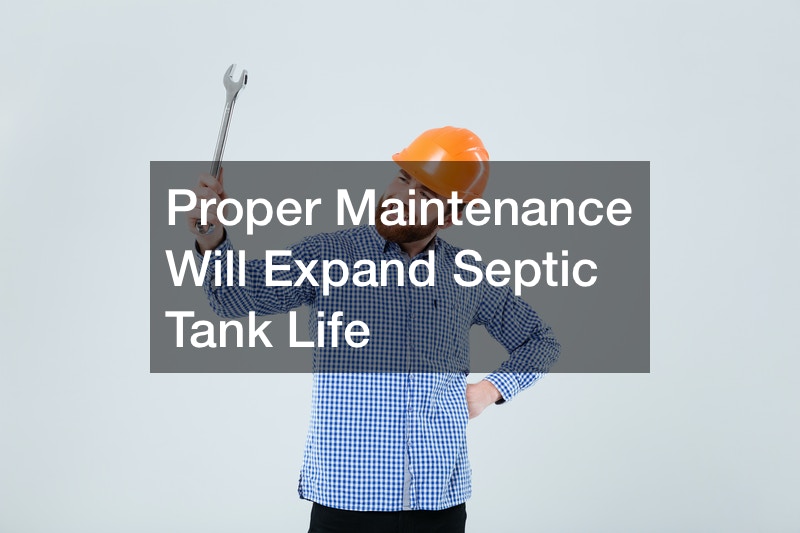