Say Goodbye to Static Billboards and Hello to Digital Displays 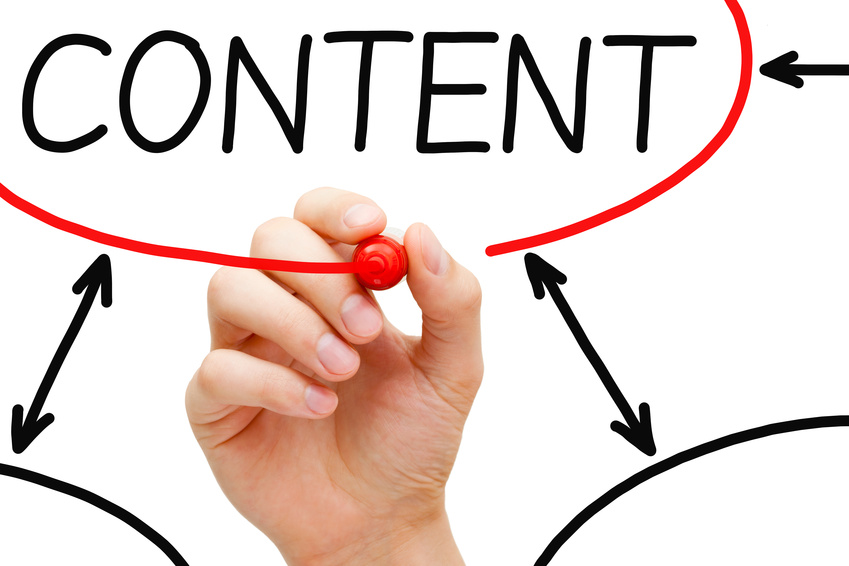 The digital billboards in Times Square are some of the greatest examples of advances in the advertising and marketing arena. Static billboards used to line the streets in a city and on highways, advertising a product or service. Pictures and posters plastered on buses, mailboxes, and bus stop stands used to be the only way to reach out to the general public about a movie, a product, or an event. Now, we see one ad after another flipping on a bus, or a building, lit up for the public to see. This type of outdoor display advertising is replacing old media for a newer, faster, digital age.

This trend became increasingly important after the Highway Beautification Act of 1965 limited the number of billboards that could be built. Media marketing companies began producing digital versions of their products, and, more recently, they realized that by increasing the efficiency of these digital signs, they could do more advertising within one particular sign. This is why you can see an ad for jewelry slide into place right after one for a movie, or a product. These advertisements can be set up to loop many different frames that contain several images. The speed of these digital ads help advertising and marketing agencies put more ads out in one frame. The resolution of LED display boards have also added to the efficacy of these ads, making them clear and visible to a larger group of people, from a farther distance.

There are still many billboards that are awaiting a digital makeover. Only about 450 of the 450,000 displays around the U.S. have been converted, and the cost might have something to do with it. On average, the cost per thousands impressions (CPMs) on a static billboard ranges from $1.50 to $5.00, but some digital CPMs can be as high as $20. Even with these high prices, the reported increased revenue that digital outdoor display advertising produces is considered well worth the cost. These digital billboards are also threatening to grab more market share from other media, like television and the internet. As technology advances, advertising and marketing companies will need to continue to manufacture ways to grab the attention of consumers. For now, digital marketing appears to be the best way to advertise. Helpful research also found here.