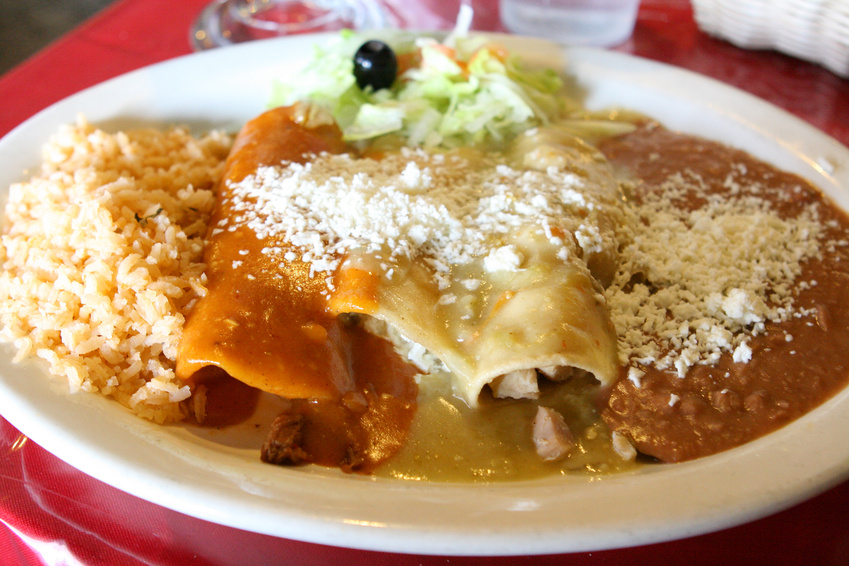 Many people think all Hispanic food contains three simple ingredients – meat, cheese, and a tortilla of some kind. This is like saying that paintings by Picasso, Monet, and Van Gogh are all the same, simply because they all use a canvas. Hispanic food is as rich, varied, and vibrant as the culture it comes from. From tamales to tacos to flan, the palette of Hispanic dishes is full of nuance, flavor, and identity, as each region has its own particular take on traditional recipes.

Flan, for instance, can be found in nearly every Hispanic cuisine, from Mexico to Puerto Rico to Spain. A flan recipe calls for some core ingredients (eggs, sugar, vanilla extract, caramel), but different countries put a different twist on this delightful dessert. Cuban flan recipes call for additional egg whites and a cinnamon stick. Puerto Rican flan recipes tend to experiment wit different flavors, such as coffee or almond. And Mexican flan recipes, while fairly straightforward, end up a little bit lighter than their counterparts in other countries.

Tamale recipes, like flan and tacos, have similar characteristics and basic structure, but both the process and the ingredients can vary wildly. Cuban and Mexican tamales are made with a tangy recaudo (sauce) in and around corn tortillas stuffed with chile marinated meat. Tamales from El Salavdor, however, include a much wider list of ingredients (such as olives, potatoes, and chickpeas) as well as a much thicker sauce.

Have a traditional favorite you would like to share? Feel free to describe your delicious dish in the comments below.