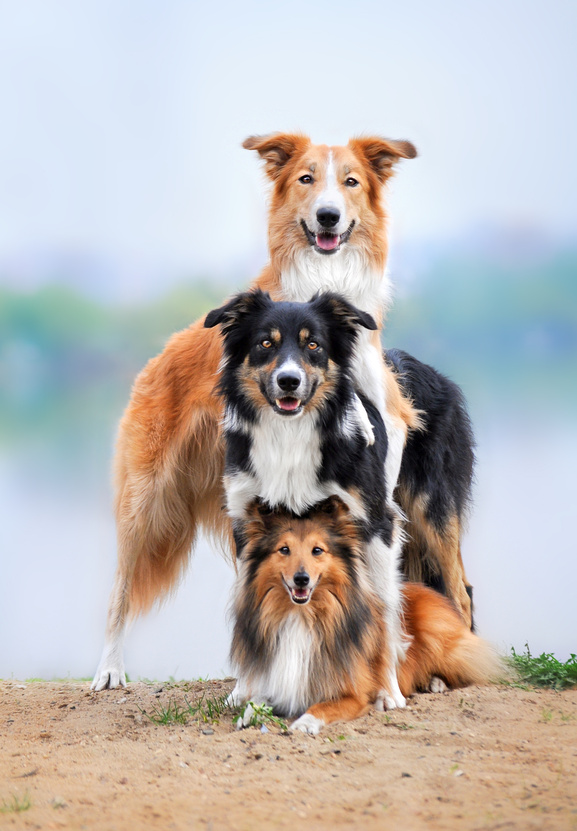 Did you know that touch is the first sense that dogs develop? Their entire body, paws included, is covered with nerve endings that are touch sensitive. As owners, we see our pets as extensions of our family, and want to provide them with the best care possible. For this reason, it’s important to understand the implications of dog health problems, and what you can do to prevent them.

A recent UK study has showed that, when puppies are acquired through social media, they are more likely to have behavior and health problems than puppies that come from reputable breeders. Why? Well, to start with, 33% of these puppies turned out to be from puppy mills. Always make sure your dog has a strong breeding background; puppy mills do no health testing, no socialization, and wean too early, creating behavioral, physical and structural problems.

2. Preventing Breeding Issues from Getting Worse

It’s commonly understood that purebred dogs often have genetic problems. Their pool of genes are relatively small and this leads to disabilities and problems cropping up more often. Pug health problems include hip dysplasia, which is where the hip socket forms abnormally and can cause lameness. About 64% of pugs, in fact, are affected. Understanding the risks can help you minimize them, though. Feeding pugs less high calorie food while they are puppies, and discouraging them from jumping and putting pressure on their joints, can prevent symptoms from occurring later on.

In dogs, obesity is a nutritional disease, where too much body fat is accumulated. Over-nourished dogs that become obese often experience a reduced lifespan, more health problems (including diabetes, hypertension and cancer), and decreased ability to run and play. Scarily, almost 53% of American dogs have been found to be either overweight or obese. The most common cause is an imbalance between how much a dog eats, and how much energy they spend. Exercising more with your dog, and decreasing the amount of treats and high calorie foods they receive can help reduce the risk. Your dog also might have hypothyroidism or insulinoma, which your veterinarian will help diagnose and recommend treatment for.

Interestingly, new research from Newcastle University has shown that monitoring a dog’s behavior can serve as an early warning sign that elderly owners are having health problems. We each take care of each other!

How have you dealt with dog health problems?